This blog post contains words and links to articles/pictures that may be triggering to fellow domestic violence and sexual assault survivors/victims.

I woke up to the news this morning - another #KPop star I like is dead. Goo Hara, a former member of the girl group KARA, is suspected to have taken her own life, although the official cause of death is still under investigation. She posted this photo on IG just a couple of days ago with the caption "Sleep well":

Her untimely death stings me so much as a fellow domestic violence and sexual assault survivor.

She was Beautiful. Strong. Persevering. Successful. She was a Survivor who was moving on with her life in a positive way, releasing a mini-album just this month and touring in Japan. She was on her path to redefining herself as a singer and as an entertainer.

Hara willingly went through hell on earth when she tried to bring justice to a crime that was committed against her by her ex Choi Jong Bum. Three trials took place regarding this case (you can read details of what happened online). In the end, however, justice was not served and Hara issued this statement as seen in the Mirror:

“The court has acknowledged that the defendant is guilty of intimidation, assault, coercion, and property damage, but has given him a suspended sentence. Society needs tougher punishments in order to eradicate the kind of criminal behavior that Choi Jong Bum committed."

I couldn't agree more. I could also relate too well to the devastation she must have faced during this arduous process, as well as when she realized that true justice will never take place here. It's gut-wrenching. Disgust. Fear. Hopelessness. In addition to that, one of Hara's best friends, another KPop star known as Sulli, was found dead in a suspected suicide. Loneliness.

Life can feel too unfair and too hard too often as you navigate through life as a domestic violence and sexual assault survivor. The uphill battle ahead seems too steep sometimes. Thinking about the long path it will take to reclaim your career, your identity and your life tires you out. Discouragement creeps in when you feel vulnerable, and you start doubting yourself and wondering if this is even worth it. Can other domestic violence and sexual assault survivors relate?

I just watched "A Beautiful Day in the Neighborhood" and am reminded of Mister Rogers' wise words: It's ok to feel sad sometimes. So today, I'm going to allow myself to feel sad. Tomorrow I will start a new day with a new mindset, focusing on moving forward one day at a time.

If you need to talk to someone as a domestic violence and/or sexual assault survivor, you're not alone. My resources page has numbers you can call and organizations that exist to help you. 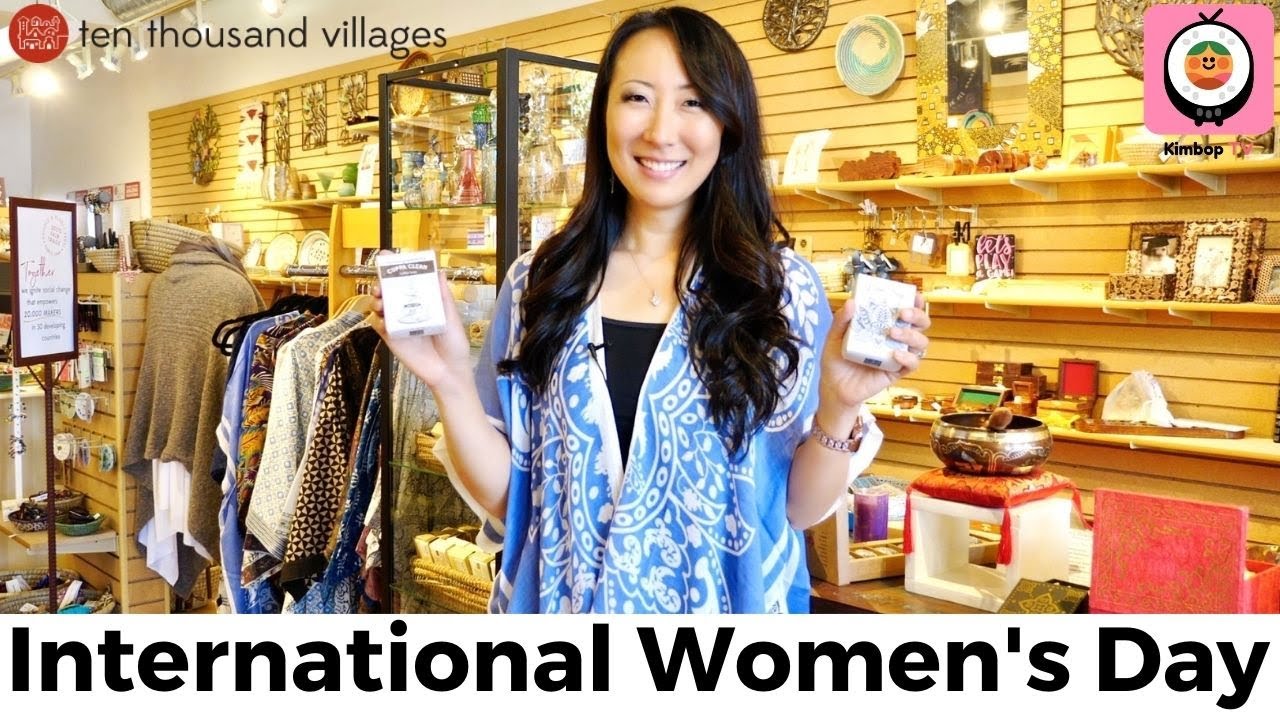 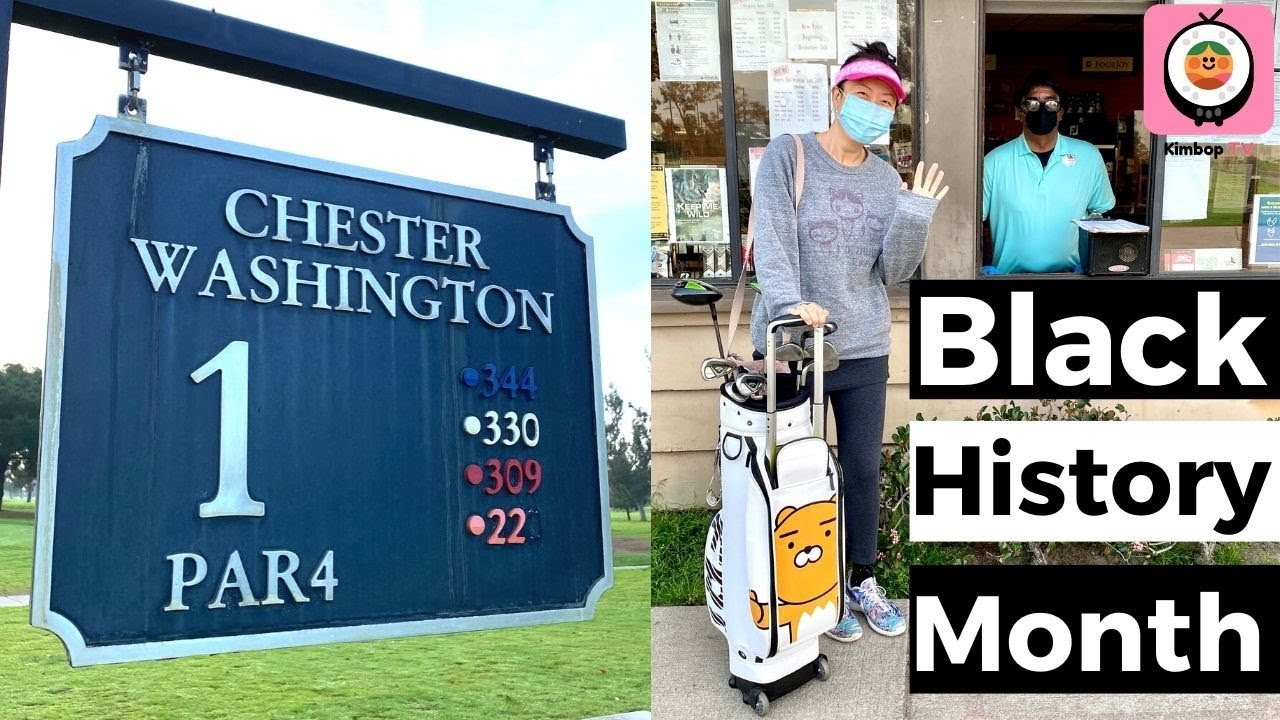